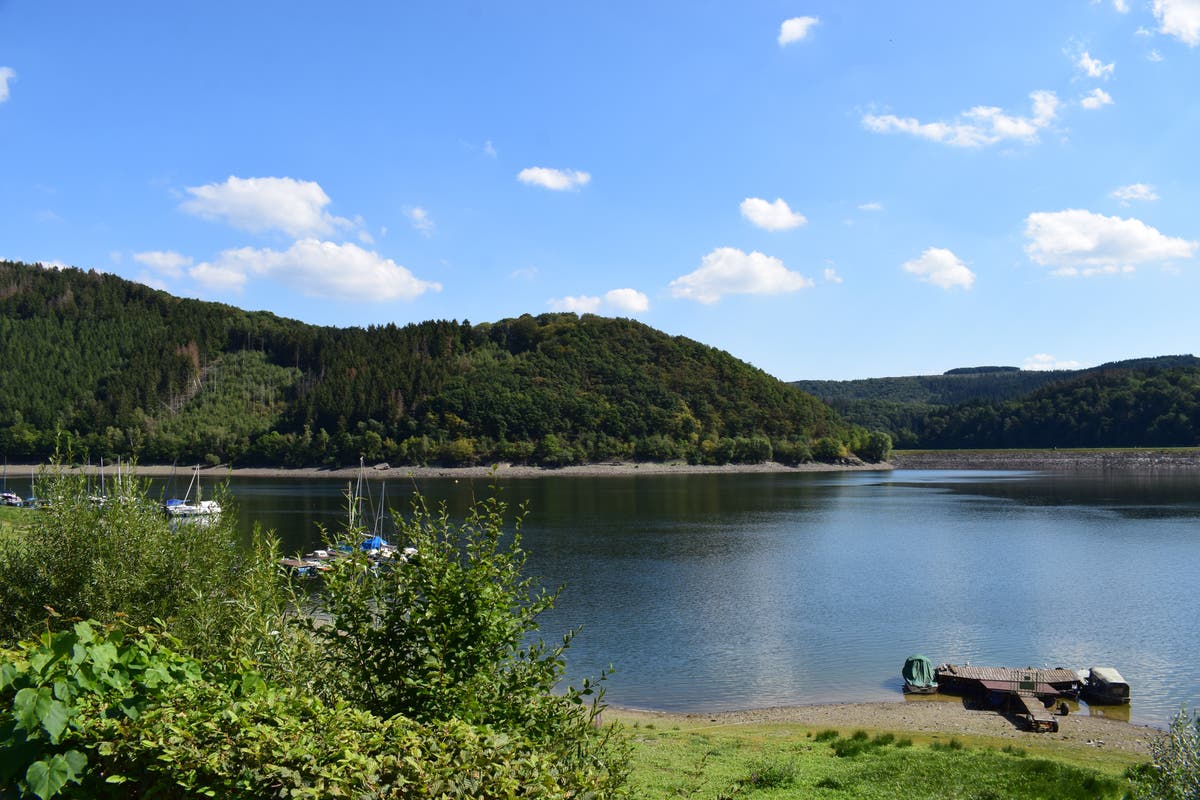 Two British brothers have drowned while swimming on holiday in an outdoor pool in Germany.

The children, aged seven and nine, were reported missing by their parents at a designated swimming area on the Eiserbach lake south of Aachen, according to authorities.

Rescuers were able to retrieve the children from the water and they were taken to hospitals in Aachen and Cologne, but later died.

Have you been impacted by this? If so, email [email protected]

Aachen prosecutors said they were investigating whether the deaths were the result of negligence.

One of the boys was reportedly taken to an emergency room in Cologne, while the other was taken to Aachen, in a critical condition but they died later that evening.

The lake where the incident took place, south of the city of Aachen, on Thursday, is popular with tourists.

Germany experienced warm temperatures of around 31C this week, which led to the swimming area being busier than usual.

Europe has experienced hotter than usual weather this summer as both the UK and France faced wildfires, droughts and hosepipe bans.

The tragedy comes just a month after it was reported that a 16-year-old and 10-year-old got into trouble attempting to swim in the same body of water. First responders were said to be able to save the younger child, but the teenager unfortunately drowned.

The Independent has approached the Foreign Office for comment.