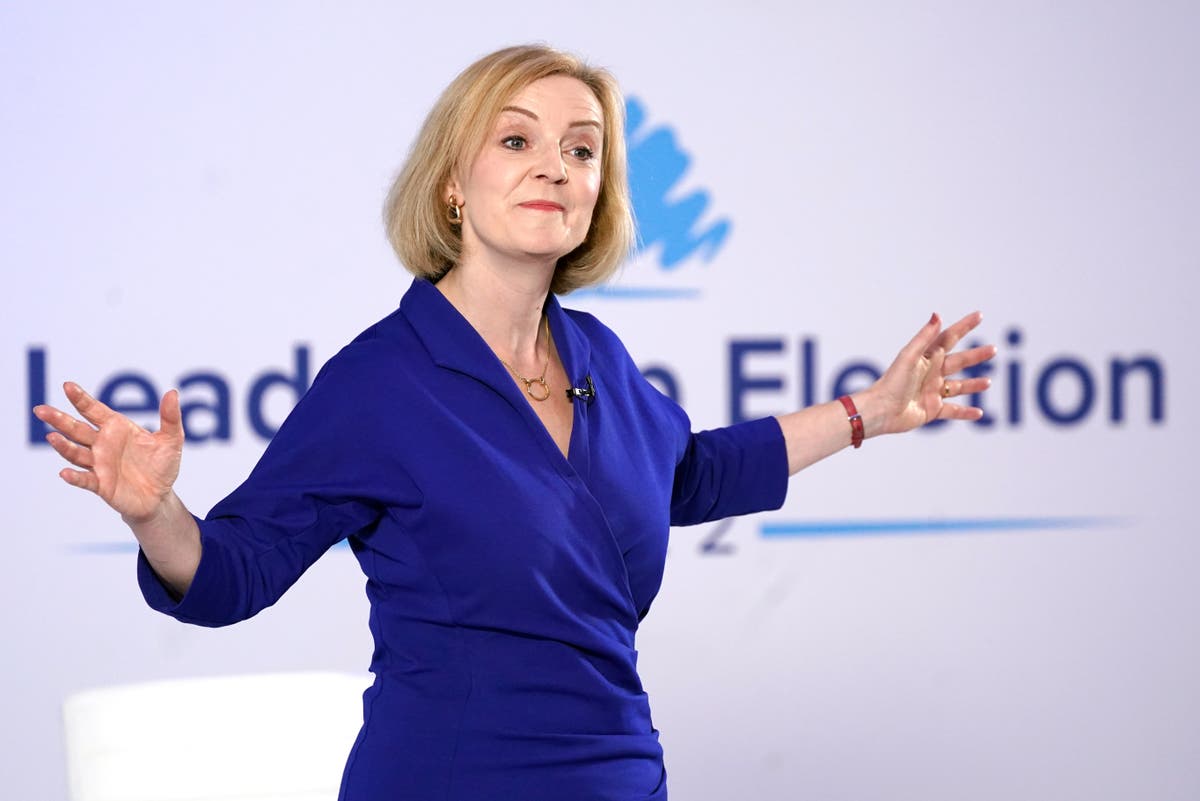 Having suggested that French president Emmanuel Macron may be a “foe” of Britain, the foreign secretary and likely next prime minister, Liz Truss, has decided to add injury to insult with a threat to invoke the notorious Article 16 of the Northern Ireland protocol. The protocol, it’s worth repeating, forms part of a legally binding treaty between the UK and the European Union, and Britain’s refusal to honour its provisions on trade checks has already promoted legal action by the EU.

The UK has further destabilised the situation by unilaterally drafting legislation that will negate almost the entire protocol, with a Westminster-approved system of border controls to be imposed (or not) on an unwilling EU.

Just for a change, the possibility that Truss may formally trigger Article 16, which allows for a unilateral suspension of controls in severe circumstances, is one of her better ideas. Or at least, it is not as bad as the UK purposefully ignoring the arbitration mechanism contained in the NI protocol. Boris Johnson, as ever, seemed to be gambling that a show of force strong enough, and a change in the “facts on the ground”, would short-circuit the tiresome joint committees and ponderous deliberations of European judges. Such political action as the new Northern Ireland Protocol Bill and a restoration of the Northern Ireland executive, with participation of the Democratic Unionist Party (DUP), would, it was hoped, force the EU to accept the status quo.