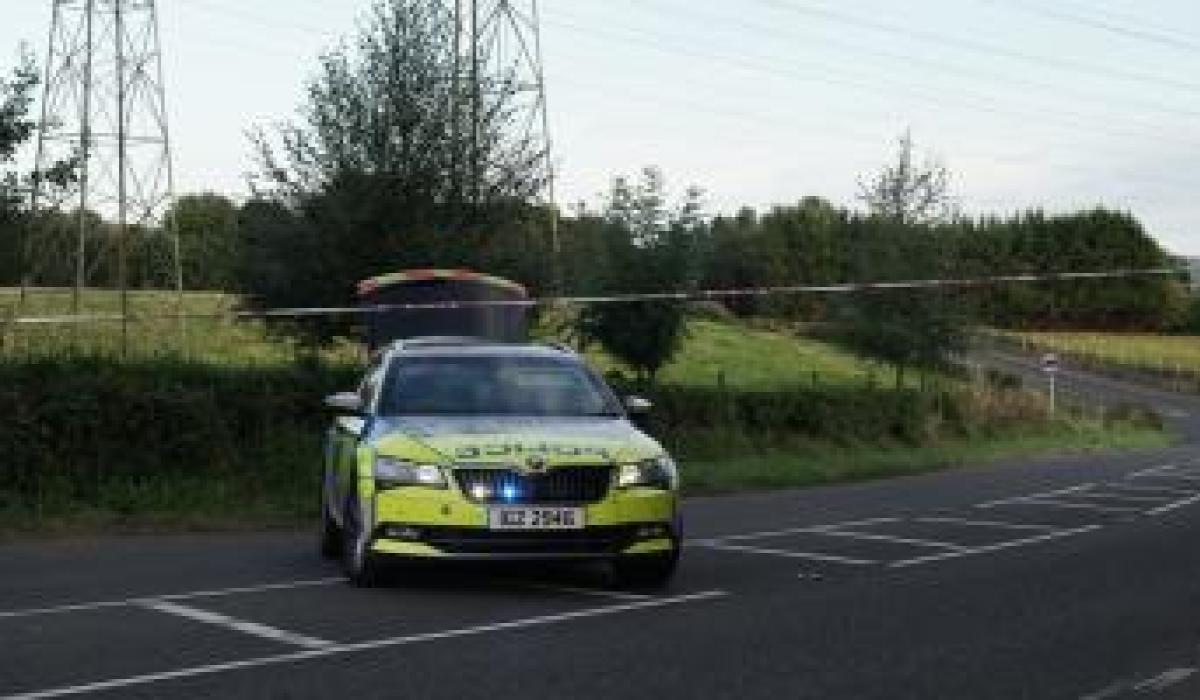 Several blue light services have been present at an incident at Enagh Lough near Strathfoyle on the outskirts of Derry.

The PSNI, Ambulance Service, Fire Service and Foyle Search and Rescue were tasked to the area following a 999 call just before 6.30pm, with members of the public being asked to avoid the area.

Police are currently dealing with an incident in the Temple Road area of Derry / Londonderry.

We are asking members of the public to avoid the area at this time. pic.twitter.com/K45YgfHgLH

Derry Now understands two young people have subsequently been transferred to Altnagelvin Hospital by ambulance and a search is continuing for a third.

Speaking to Derry Now, Foyle MLA, Mark H Durkan (SDLP), who was present at the scene throughout, said the emergency response was being stood down.

He added: “While the outcome of this incident is not clear at the minute, it is an awful, awful tragedy and our thoughts and prayers are with the families of the young people involved and all affected by this tragedy.”