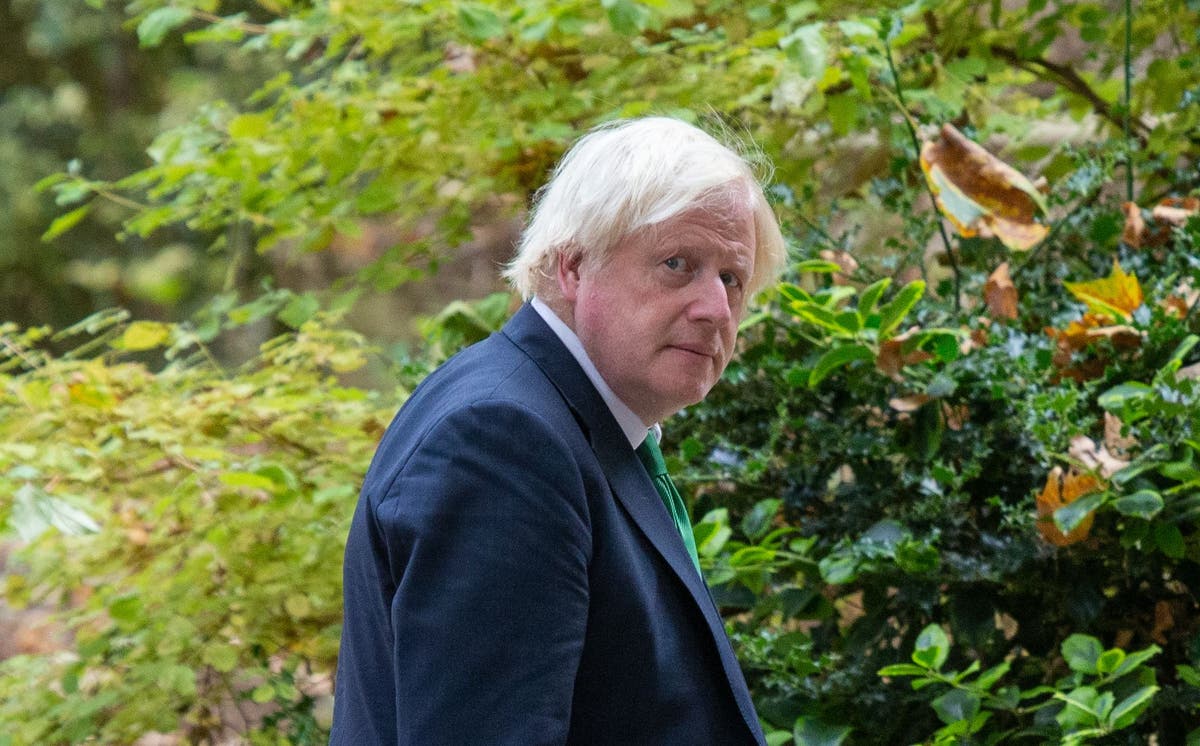 Boris Johnson plans to copy Donald Trump by returning to power when the Tory party and the public turn against Liz Truss, a former cabinet minister says.

Rory Stewart also likened the departing prime minister to Silvio Berlusconi, who is plotting a comeback in Italy despite – like Mr Johnson – being brought down by multiple scandals.

“I’m afraid he has an extraordinary ego and he believes that he was badly treated,” the former international development secretary said of Mr Johnson.

“He doesn’t see the reality, which is that he was a terrible prime minister and that he lost his job because of deep flaws of character.

“Yes, I fear we’re going to end up with a second Berlusconi or a second Trump trying to rock back in again,” Mr Stewart told BBC Radio 4.

Polls suggest many Conservative supporters who wanted Mr Johnson to quit at the height of the Partygate and Chris Pincher scandals now regret his departure next week.

Ms Truss is almost certain to be his successor – but will face an extraordinary cocktail of crises which are likely to force her to abandon many of the campaign pledges that will win her the prize.

Many Conservatives fear she will be unable to keep together the Tory 2019 election-winning coalition of the party’s southern heartlands and the red wall gains in the north and midlands.

One Opinium survey found that no less than 63 per cent of Tories already prefer Mr Johnson over Ms Truss in a head-to-head choice. She was backed by just 22 per cent.

This “seller’s remorse” threatens to be a big headache for the new leader – especially if, as rumoured, Mr Johnson turns up at the October party conference and receives a hero’s welcome.

David Gauke, the former Tory justice secretary, has also predicted a Johnson comeback attempt if the storm clouds are gathering in the run-up to a 2024 general election.

“We know that he considered his removal to be the consequence of MPs acting like a herd of irrational wildebeest unnecessarily panicked into a stampede,” he said.

“We know that people around him peddled fantasies about him being immediately restored to office by a membership write-in campaign, and that he did little to discourage them.”

One obstacle is the privileges committee inquiry into whether Mr Johnson lied to parliament over the No 10 parties, but his allies are already trying to kill it off.

Mr Stewart lost the Tory whip for defying Mr Johnson by attempting to block a no-deal Brexit in 2019, and quit the party the following month.

He now co-hosts a politics podcast with the former Labour spin doctor Alastair Campbell and has been appointed president of the GiveDirectly international aid charity.