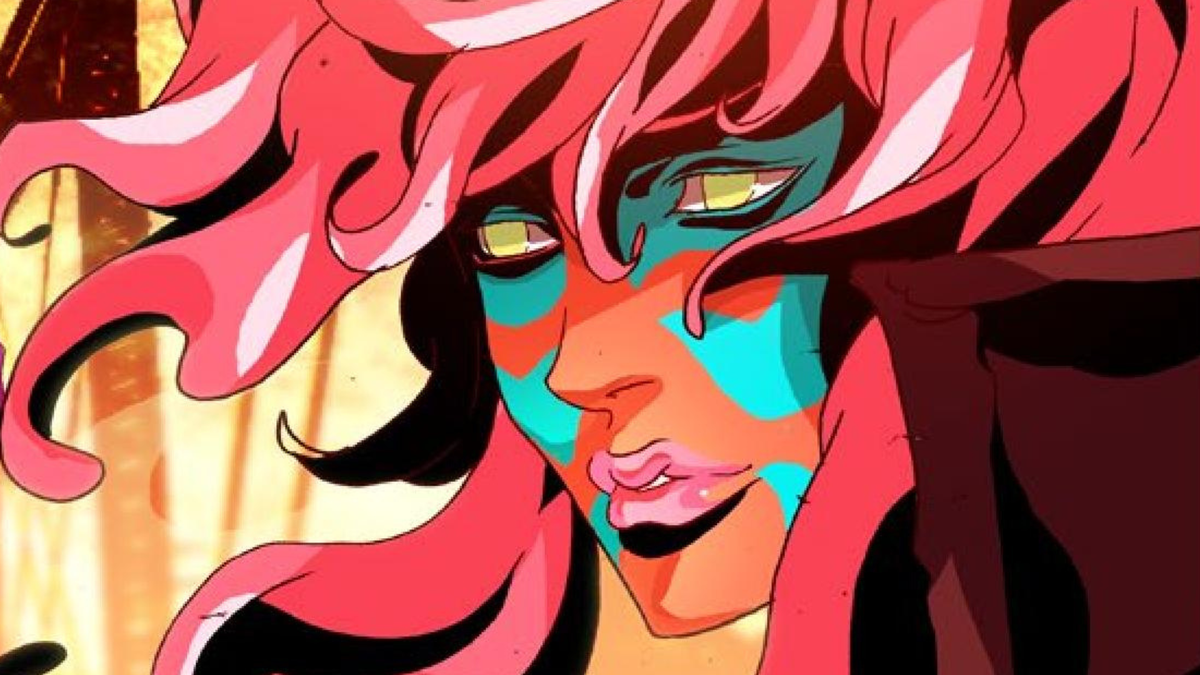 Written by Matteo Pizzolo and illustrated by Anna Muckcracker, Godkiller: For Those I Love I Will Sacrifice will wrap up the ongoing ‘The Metarachnoid Larvae’ story. Halfpipe, a former street kid and newly-minted, time-traveling sorceress, will begin to master her powers even as her relationship with bounty hunter Soledad deepens in complexity.

Godkiller: For Those I Love I Will Sacrifice will also see Tommy – whose mission to find a new heart for his sister Lucy initially brought him and Halfpipe together – attempt to get off the vivisection table now that the spider eggs in his blood are ready to hatch any day.

In case it wasn’t clear from the title, Godkiller is a dark fantasy/horror story… and body horror plays a big part. The series follows a group of anti-heroes who survived the apocalypse and now have a vendetta against the deities and humans responsible for the end of the world.

Check out a preview of Godkiller: For Those I Love I Will Sacrifice #1 below.

As mentioned above, Godkiller is also being adapted for a video game, with Pizzolo writing the adaptation. Critical Role’s Laura Bailey will voice Halfpipe and The Boys star Aya Cash will play Bones, a fierce witch introduced in Godkiller: Tomorrow’s Ashes.

Godkiller was initially launched in 2008 as a self-distributed comic book before it was released as an animated feature film through Warner Bros. in 2011. Pizzolo’s Black Mask Studios began releasing the comic monthly in 2014 and debuted Tomorrow’s Ashes in 2021 to success – with a 40 thousand-copy print run sold out the day of release.

Now, the series is once again being invigorated not just through the release of volume 5 – which was previewed for fans at San Diego Comic-Con – but also through the video game adaptation, which has already snagged two major voice talents.

Godkiller: For Those I Love I Will Sacrifice #1 will be available September.

Don’t miss the best video game comics of all time.