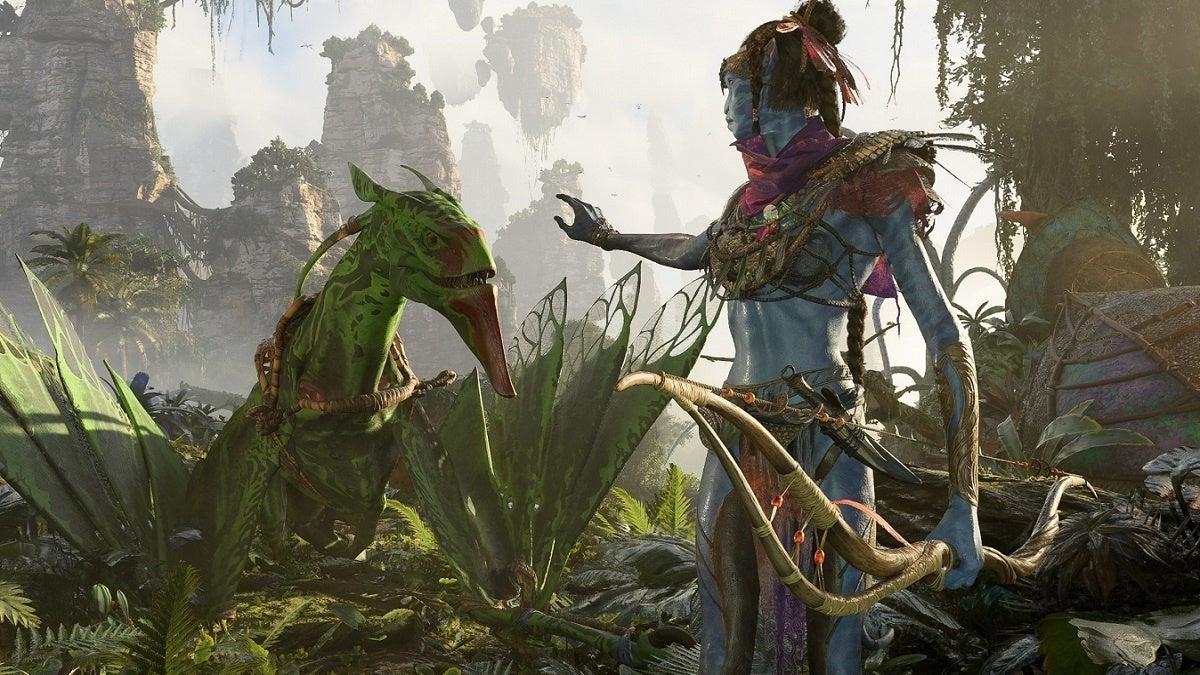 James Cameron, director of The Art of Water (Avatar: The Way of Water) and the sequel of Avatar, was very thrilled by Ubisoft’s Frontiers of Pandora video game. As of now, we’ve been notified of the existence of Avatar: Frontiers of Pandora for quite some time, but we have not yet seen anything from the game in action. And although that reveal may soon be coming, Cameron himself is very happy with what he saw of the project.

In a new interview with IGN, Cameron was asked about the title of Avatar: Frontiers of Pandora and what he talked about. While Frontiers of Pandora won’t ever be linked directly to one Avatar movie, Cameron said he’s excited about it and how it’ll get in this sprawling universe. During the games, he expanded his own self-interest and helped help with it.

“We’re really excited about what Ubisoft has done about their game authoring,” said Cameron. “I don’t tell them what to do they know their world, their business, their market.” We just keep in mind they don’t do anything that’s not canonical about Na’vi culture and what the RDA does on Pandora and all that kind of things.

Speaking to the future of the Avatar franchise, Cameron explained that Frontiers of Pandora helps fans to visit the world in ways that can coincide with the upcoming movie sequels. And while the Frontiers of Pandora is just one of these examples, Cameron pointed out the theme park in Walt Disney World as another example.

“Ubisoft is likely to back a bit, but I didn’t know exactly what the deal meant to create that, but what we had planned is to create a robust, visitable world, with a cadence of sequels,” he said. If we’re successful, we’ll go ahead and we’ll have a movie for a while. And we have the World of Pandora in Florida, and who knows that will also happen at other theme parks in the Disney regime.”