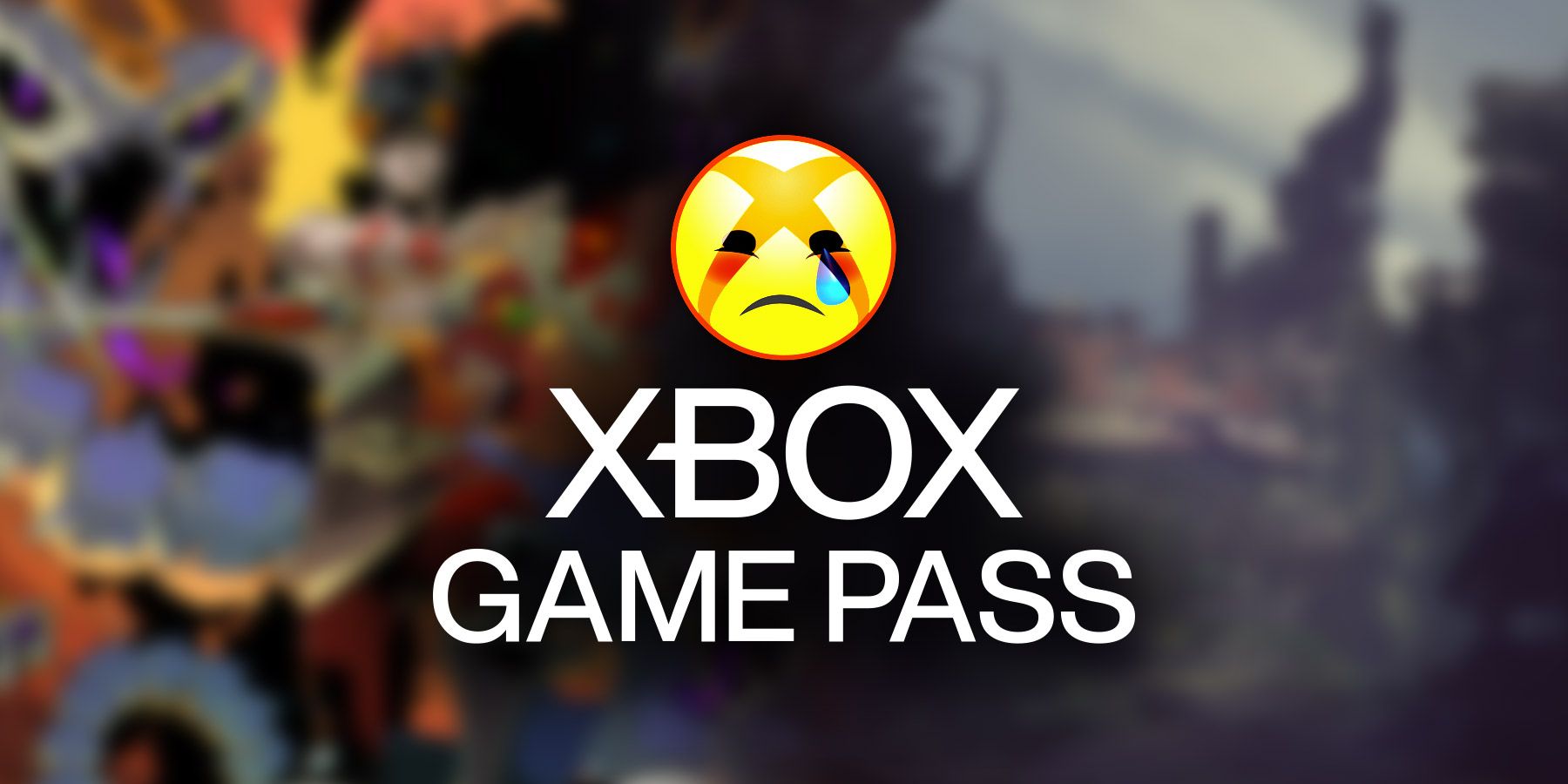 Microsoft’s Xbox Game Pass subscription service is essentially the video game version of Netflix. It gives users access to a huge number of titles in exchange for a subscription fee, with new content added regularly. But just as Netflix is always adding new movies and TV shows to watch, it removes content on a regular basis as well. Xbox Game Pass is no different, oftentimes removing some games on the 15th of the month and then another batch on the last day of the month.

It’s always disappointing when games are removed from the Xbox Game Pass lineup, but some days are more devastating than others. Unfortunately, the upcoming August 31 is set to be one of the worst days in Xbox Game Pass history, as it’s losing a whopping 10 games, including some of the absolute best games that are available on the service. The 10 games leaving Xbox Game Pass on August 31 are Elite Dangerous, Hades, Myst, NBA 2K22, Signs of the Sojourner, Spiritfarer, Twelve Minutes, Two Point Hospital, What Remains of Edith Finch, and World War Z.

Xbox Game Pass subscribers have a little more time to try these games before they’re removed from the lineup, and they should note that the titles can be purchased to keep at a 20% discount while they’re still on Game Pass. Regardless, it’s still going to be a major blow for Xbox Game Pass to see these games all get the axe on the same day.

Out of all the games being removed from Xbox Game Pass on August 31, the one that may sting the most is roguelike Hades from Supergiant Games. Hades earned near-universal acclaim at the time of its original release, and so it was a huge “get” when it debuted on Xbox as a day one Xbox Game Pass game. Hades is one of the highest-rated games available on Xbox Game Pass period, so its removal is very unfortunate, to say the least. Hades is good enough that it should appeal to both fans of the roguelike genre and even those who normally don’t like those kinds of games, so Game Pass subscribers should definitely give it a shot while they still can.

Hades is far from the only critically-acclaimed indie game that’s being removed from Xbox Game Pass on August 31. Spiritfarer also fits the bill, though it’s a much different game. Whereas Hades is an intense action game experience, Spiritfarer is a laid-back, relaxing game with an emotionally-charged story. In it, players are tasked with the goal of delivering souls to the afterlife using a boat that they can upgrade and expand to their liking. Its use of life simulation elements should make it appeal to fans of games like Animal Crossing and Stardew Valley, and its local co-op capabilities should broaden its appeal even further. It will definitely be sad to see Spiritfarer removed from Game Pass, but there’s still some time for subscribers to give it a shot.

Fans of emotional, story-driven indie games will also want to play What Remains of Edith Finch through Xbox Game Pass while they still can. Another game that’s being removed on August 31, What Remains of Edith Finch is an award-winning indie that earned acclaim from critics and fans alike. The game is a series of segments where players take control of various members of the ill-fated Finch family near the end of their lives. Each Finch family member has their own distinct personality, and that’s reflected by the art style in any given segment as well as with the unique gameplay mechanic at work. Generally considered one of the best game releases of 2017, there’s a reason why many indie game fans are excited to see what developer Giant Sparrow manages to cook up next.

Hades, Spiritfarer, and What Remains of Edith Finch may be the highest-rated games leaving Xbox Game Pass on August 31, but they are just the tip of the iceberg. Seven other games are being removed that day, and even though they may not have the same kind of reputation, they are still solid releases that have their fans. The Myst re-release, for example, wasn’t nearly as well-received as the original version in the 90s, but it’s still a classic game and a historically-important release whose removal will leave Xbox Game Pass worse off. Space flight simulation game Elite Dangerous getting removed is also going to hurt, as it fills a niche that’s otherwise not well-represented on the service.

RELATED: Soulslike Lies of P Coming to Xbox Game Pass on Day One

As far as big budget, blockbuster releases go, NBA 2K22 is one of the biggest games on the market, and so it being removed from Xbox Game Pass is a bummer, especially for basketball game fans. NBA 2K22 is the latest entry in the NBA 2K franchise, which consistently produces one of the top-selling video games each year. NBA 2K22‘s inclusion on Xbox Game Pass may very well have been a huge selling point for some fans, and so they may be less inclined to stay subscribed or sign up for the service once they realize it’s no longer available to play.

Game Pass subscribers may also be sad to see indies like Signs of the Sojourner and Twelve Minutes removed from the lineup as well. Twelve Minutes was a heavily promoted day one Xbox Game Pass game leading up to the day it was first added, with Microsoft regularly featuring it at its big events and hyping the involvement of Hollywood stars like Daisy Ridley, James McAvoy, and Willem Dafoe. Its time loop gameplay didn’t appeal to everyone, but there were those who were engrossed by its story and untangling its overarching narrative puzzle.

And finally, World War Z‘s removal from Xbox Game Pass is going to be upsetting for co-op gamers. World War Z is a Left 4 Dead-style shooter game that has players mowing down massive hordes of zombies with their friends. It earned somewhat mixed reviews when it first released, but it has its fans. The good news is that Left 4 Dead spiritual successor Back 4 Blood will still be available to play through Xbox Game Pass, and it scratches a similar itch.

It’s clear that August 31 is going to be one of the worst days for Xbox Game Pass thanks to the sheer number of critically-acclaimed and popular titles that are being removed all at once. However, it’s not all doom and gloom. In contrast to August 31, August 30 is set to be a big day for Xbox Game Pass, as it will see the addition of new day one releases like Immortality, which earned a perfect 10/10 score in its first published review, among other titles