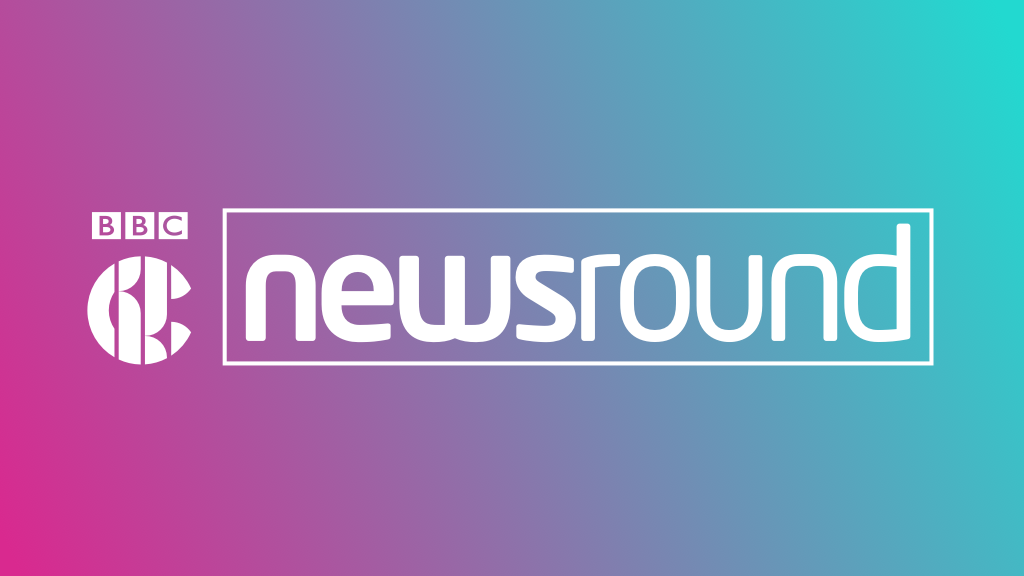 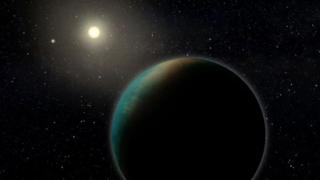 Artistic rendition of the exoplanet TOI-1452 b, a small planet that may be entirely covered in a deep ocean

Astronomers believe they have found an ‘ocean planet’, with what they think could be a surface entirely covered by water.

A team of researchers from the University of Montréal (Université de Montréal) in Canada announced the discovery of TOI-1452 b, an exoplanet orbiting two stars in a constellation about 100 light years from Earth.

The Sun is the star closest to the earth, whereas exoplanets are planets in a different solar system and that orbit a different star.

The researchers were able to find this exoplanet thanks to Nasa’s Transiting Exoplanet Survey Satellite, as known as Tess.

Based on the Tess signal, which showed a slight decrease in brightness every 11 days, astronomers predicted that it was a planet about 70% larger than Earth.

Using other instruments and a dedicating a lot of time – more than 50 hours – to observing it, the researchers were then able to work out more detailed features of the planet.

The published their findings in The Astronomical Journal, saying that TOI-1452 b is probably rocky like Earth, but its radius, mass, and density suggest a world very different from our own – a potential sign of a large amount of water. 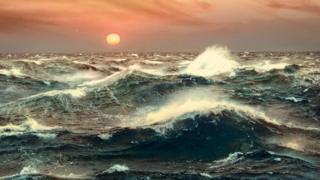 Artistic representation of the surface of TOI-1452 b, which could be an “ocean planet”, i.e. a planet entirely covered by a thick layer of liquid water.

Earth is often called the Blue Planet because 70% of the surface is covered in ocean, but water actually makes up just 1% of its mass.

Several exoplanets which have been discovered have a density which can only be explained if a large part of their mass is made up of lighter materials such as water., and have referred to as “ocean planets.”

It’s still not certain that TOI-1452 b is an ocean planet, but University of Montreal astrophysics PhD student Charles Cadieux says “it is one of the best candidates for an ocean planet that we have found to date”.

He said: “Its radius and mass suggest a much lower density than what one would expect for a planet that is basically made up of metal and rock, like Earth.”

The team is also hoping the James Webb Space Telescope will also be able to help uncover more about these oceans planets and is this is really one of them.