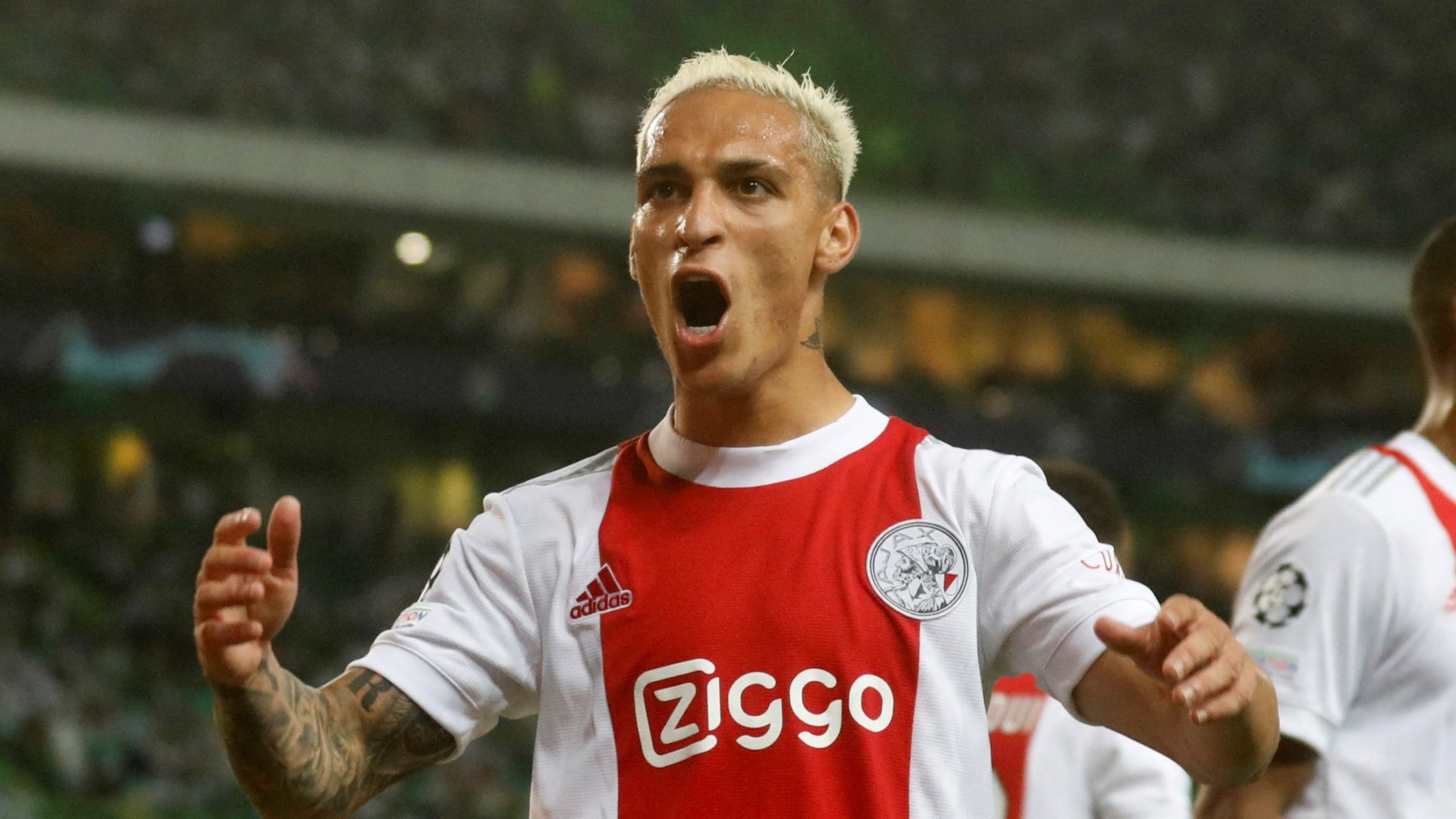 MANCHESTER UNITED are closing in on the £84million signing of Antony after the Brazilian winger arrived at Carrington for his medical.

And he could be unleashed on Arsenal on Sunday.

The Red Devils have finally reached an agreement with Ajax for the 22-year-old after seeing numerous bids for the Brazilian rejected.

And Erik ten Hag’s top target is now poised to link up with United after being snapped walking into the club’s HQ.

In a video circulating on social media, Antony was beaming as he walked through the main doors at United’s training ground complex.

It is understood that he will now undergo his medical on Monday night with an official announcement on the transfer expected imminently. 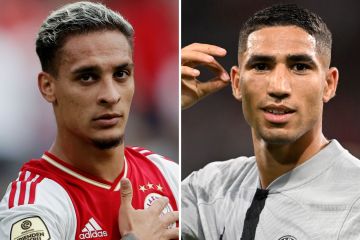 Antony will be reunited with former Ajax boss Ten Hag, who also swapped Amsterdam for Old Trafford earlier this summer.

He is expected to be confirmed as a United player on Tuesday – but will still require a work permit before he is available to Ten Hag.

That paperwork is unlikely to be through in time for him to make his debut at rock bottom Leicester on Thursday night.

But he should have clearance in time to face United’s old rivals and early leaders Arsenal at home this weekend.

In a bombshell interview with Fabrizio Romano last week, the nine-cap international begged Ajax to sell him.

He said: “Since February of this year, my agents came to Amsterdam to inform Ajax of my desire to leave the club to face new a challenge and that some interested clubs would arrive and with them, certainly a great offer.

“In June of this year, I interrupted my vacation and came personally to inform the managers of Ajax, including new coach, about my wish to leave and that they should consider this possibility, because it was a project for two seasons.

“During the window months, meetings continued and I also received a proposal from Ajax for contract renewal.

“I made it clear once again: I want to leave.”

He added: “Today, in a meeting with the club, I expressed my old interest in leaving, only this time with a considerable offer on the table.

“Others had already arrived! Ajax refused with argument that they only have five days to replace me.

“I’ve been insisting on this theme since February so that the club could rebuild the team with peace of mind.”

Antony will be Ten Hag’s fifth signing this window after the arrivals of Tyrell Malacia, Christian Eriksen, Lisandro Martinez and Casemiro.