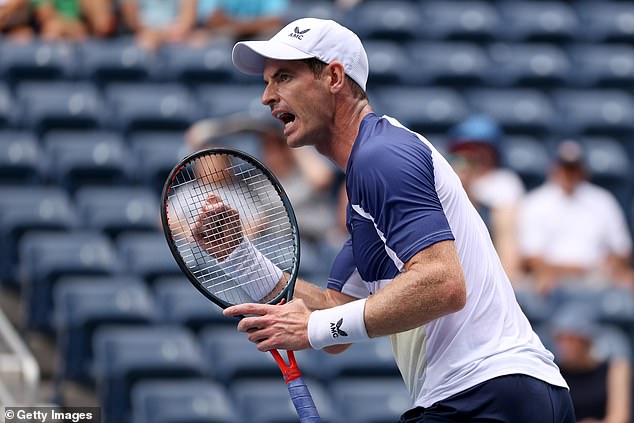 Andy Murray makes a strong start to the US Open and puts his cramping issues aside to cruise into round two with a routine 7-5, 6-3, 6-3 win over Argentina’s Francisco Cerundolo

Andy Murray made a positive start to his US Open campaign with a straight-sets victory over 24th seed Francisco Cerundolo in New York.

The 35-year-old went into the tournament having only won one match on the North American hard courts and with concerns over persistent cramping but this proved to be a relatively straightforward outing in humid conditions.

Argentinian Cerundolo has won the majority of his ranking points on clay and Murray had to grind his way through plenty of long rallies on his way to a 7-5 6-3 6-3 victory, with the only real negative a failure to serve out all three sets. 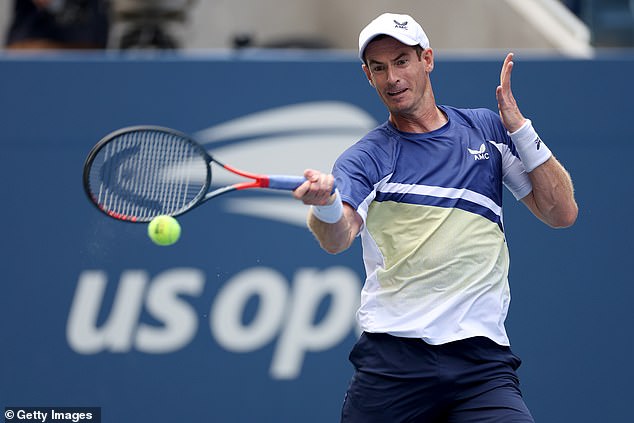 It was the first time Murray has won a straight-sets match at a grand slam since Wimbledon five years ago, and he said: “That felt like five sets to me. It’s very tricky conditions, very humid and hot. I was really happy with the way I got through that one, it was not easy.”

Ten years on from his maiden grand slam title and with Ivan Lendl back in his box, Murray maintains optimism that he can have more memorable grand slam days.

On-court coaching is allowed this year for the first time, and Murray said of Lendl with a smile: “He’s a man of few words. He wasn’t saying loads but to have him there supporting me is really important. He’s still there supporting me at this stage in my career when many people wouldn’t.”

He has not been beyond the second round at Flushing Meadows since 2016 but this was a kind draw. Cerundolo is still looking for his first main draw victory at a slam and is inexperienced on hard cards. 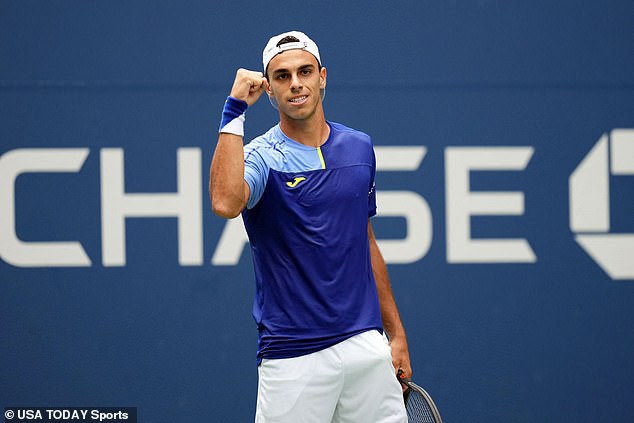 Murray made a shaky start, dropping his opening service game on Louis Armstrong Stadium, scene of some tortuous battles for the Scot before it was rebuilt.

He immediately set about trying to ensure this would not be another, winning four games in a row and appearing poised to take the first set only to play an awful service game at 5-3.

He was furious in the next game when Cerundolo was awarded a point despite the ball appearing to bounce twice as he lunged to pick up a drop volley. 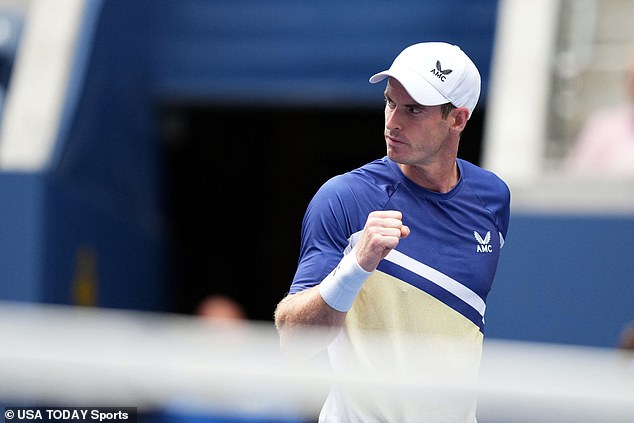 The umpire was powerless to overturn his decision but, after two slow motion replays on the big screen backed up Murray, Cerundolo sportingly awarded the point to his opponent – a gesture the Scot thanked him for after the match.

Cerundolo, who had lost all four previous matches against British players, still held serve but then donated the set to his opponent two games later with a double fault.

Murray cruised into a 5-0 lead in the second before losing three games in a row but it was the Scot essentially in full control now and, barring another failure to serve out a set, he finished strongly.

Follow Sportsmail’s live coverage of Andy Murray’s first round match at the US Open in New York.