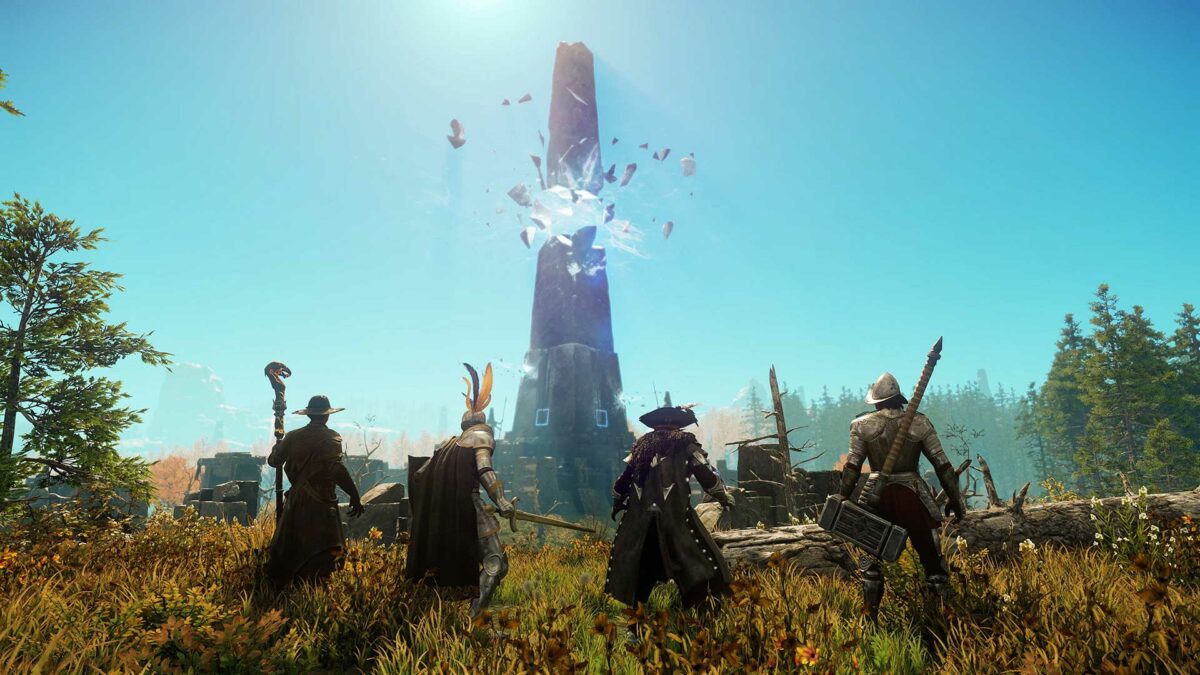 Is it time for an old MMORPG to dominate again?

The MMORPG market is a competitive one these days, as new titles have to compete with longstanding juggernauts like World of Warcraft and Final Fantasy XIV: Endwalker, just to name a few. Even when a game does manage to pop in and gain some momentum, though, it’s hard to maintain that staying power, as a lack of updates or short attention spans pushes gamer away from even the most promising titles.

That is exactly what happened to Amazon Games’ New World when it was released in September 2021. On the day of its release, the game reached a staggering concurrent player count of 700,000.

In fact, there were so many players that Amazon had trouble keeping up with the demand, resulting in massive queues and wait times. Eventually, though, the popularity of the game died down, leading many to believe that the New World was abandoned, despite pretty consistent updates.

Thankfully for Amazon Games, it looks like players are rewarding that devotion to updating the game, as New World has seen a significant jump in players over the past few weeks. According to Steam Charts, via a post to the New World subreddit by CommanderAze, the title is now back to having over 42k concurrent users, as of yesterday.

While this may seem like a drop in the pond compared to the peak number of 913k, seeing that the community has steadily returned over the course of the last month is a triumph, especially when compared to the all-time low of 22k peak players that occurred in June 2022.

What do you think? Does New World have a chance to emerge from the depths and forge a new legacy? Be sure to let us know in the comments below.