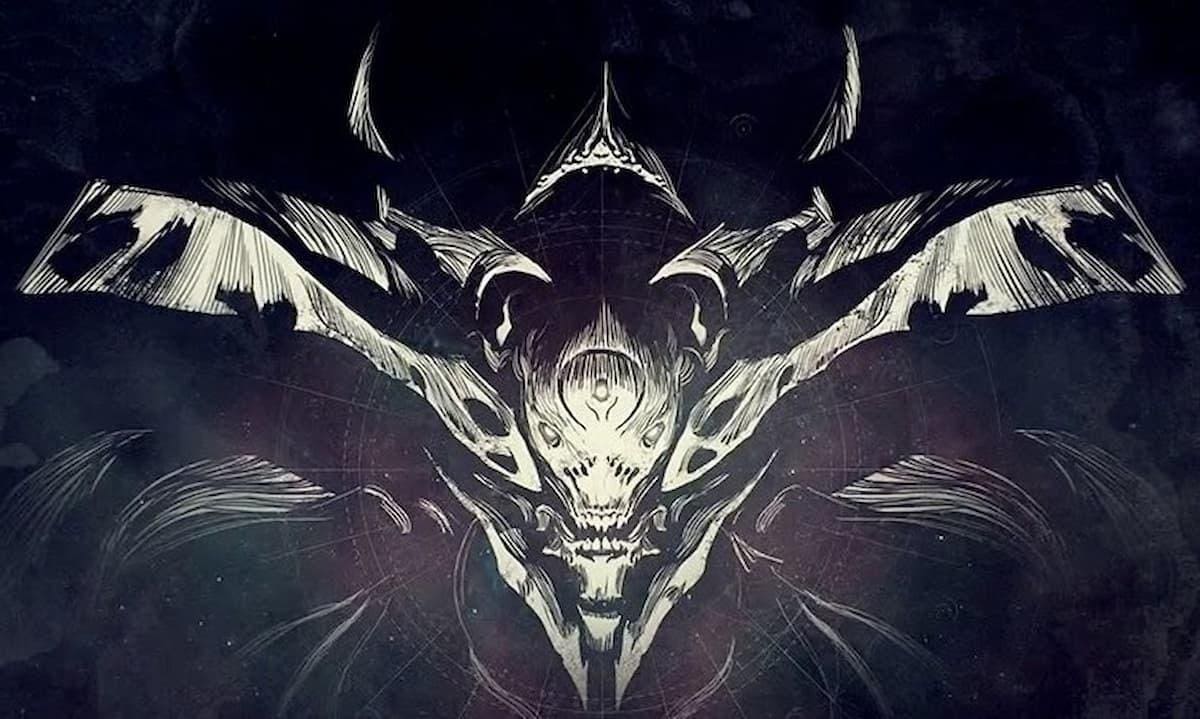 Everyone was a tiny bit skeptical of the idea that Destiny 2 season 18, now called Season of Plunder, would be launching its raid race for the reprised raid just three days after launch.

Now we know that raid is King’s Fall (which was not exactly the biggest shock), but past that, we know that a whole bunch of things are, for lack of a better term, borked this season. And many are not going to be fixed by the time this raid race is run.

Since the season launched, there have been a number of high profile problems that have come up that are feeding directly into the potential strategies, or lack thereof, for this raid race. We have:

The point being made here is not about Bungie having a buggy new season. In a live game, seasons usually launch with a good amount of bugs so this is hardly unprecedented. But the problem here is the timing of the raid race, and why some players believe the raid should have followed the more traditional release path of releasing the following weekend instead, rather than Bungie having to resort to extreme measures like disabling an entire class of weapon or throwing up hotfixes hours before the race starts (which at that pace, who knows what else could get messed up).

The idea is that with more time between season launch, discovery of bugs and issues, and the actual race, it makes more sense to just wait a bit and launch later. Again, with raid races being in contest mode, power grinding means nothing anymore, so the extra time isn’t really helping die-hard players get some super advantage over anyone. We’ll see how this goes, but it’s an odd situation, to say the least.