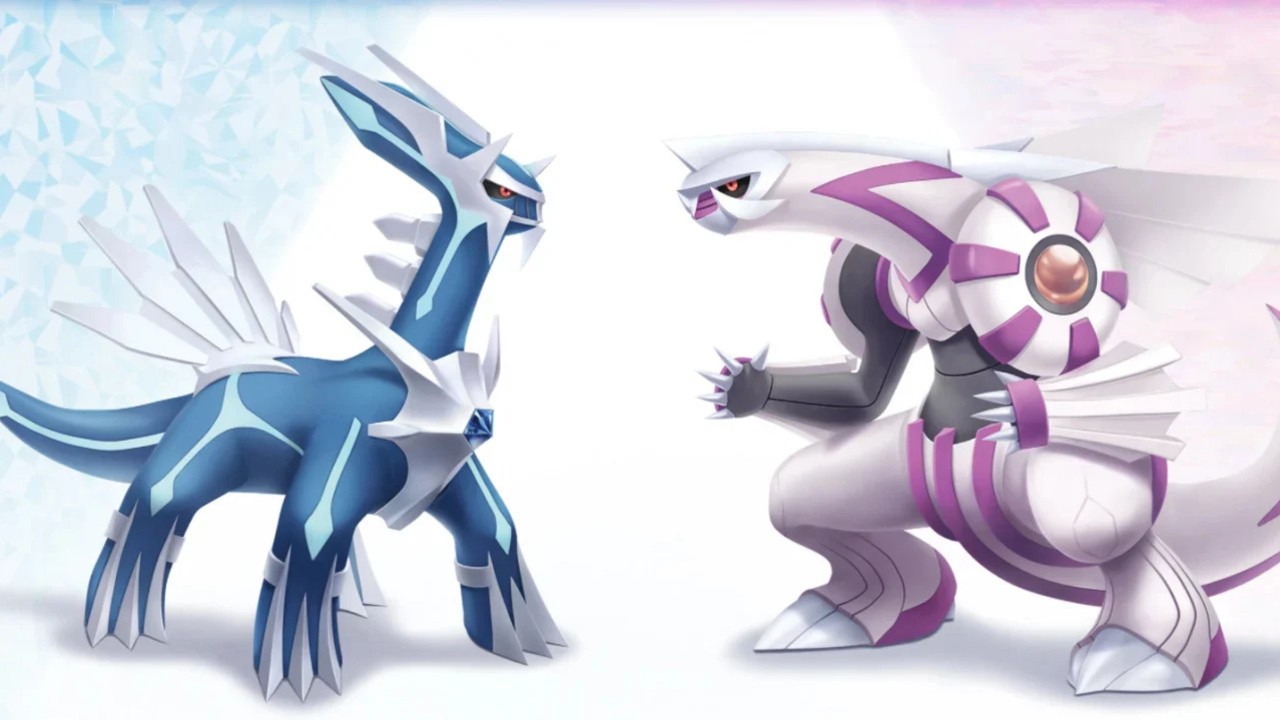 Although there’s already a limited-time Pokémon Sword and Shield distribution event taking place, The Pokémon Company has announced one.

This time it’s a “special Clefairy”. The catch is it’s a Japan-only distribution… at least for now. This event will run from 3rd September – 11th September and the code can be acquired from Pokémon Centers in Japan.

One other catch is that the code can also be redeemed in Pokémon Brilliant Diamond & Shining Pearl as well as Arceus Legends. It comes with the following moveset in S&S and BD & SP: Metronome, Moonblast, Zen Headbutt and Moonlight. And in Legends Arceus, it’s equipped with: Swift, Moonblast Zen Headbutt, and Shadow Ball.

Serebii Update: As part of a large Pokémon Center promotion, Clefairy is to be distributed to Pokémon Sword, Shield, Brilliant Diamond, Shining Pearl and Legends Arceus in Japan from September 3rd.

If the code for this special Clefairy is made available outside of this region, we’ll let you know in our guide. There’s also a event currently underway, where you can obtain Ash’s Pokémon.