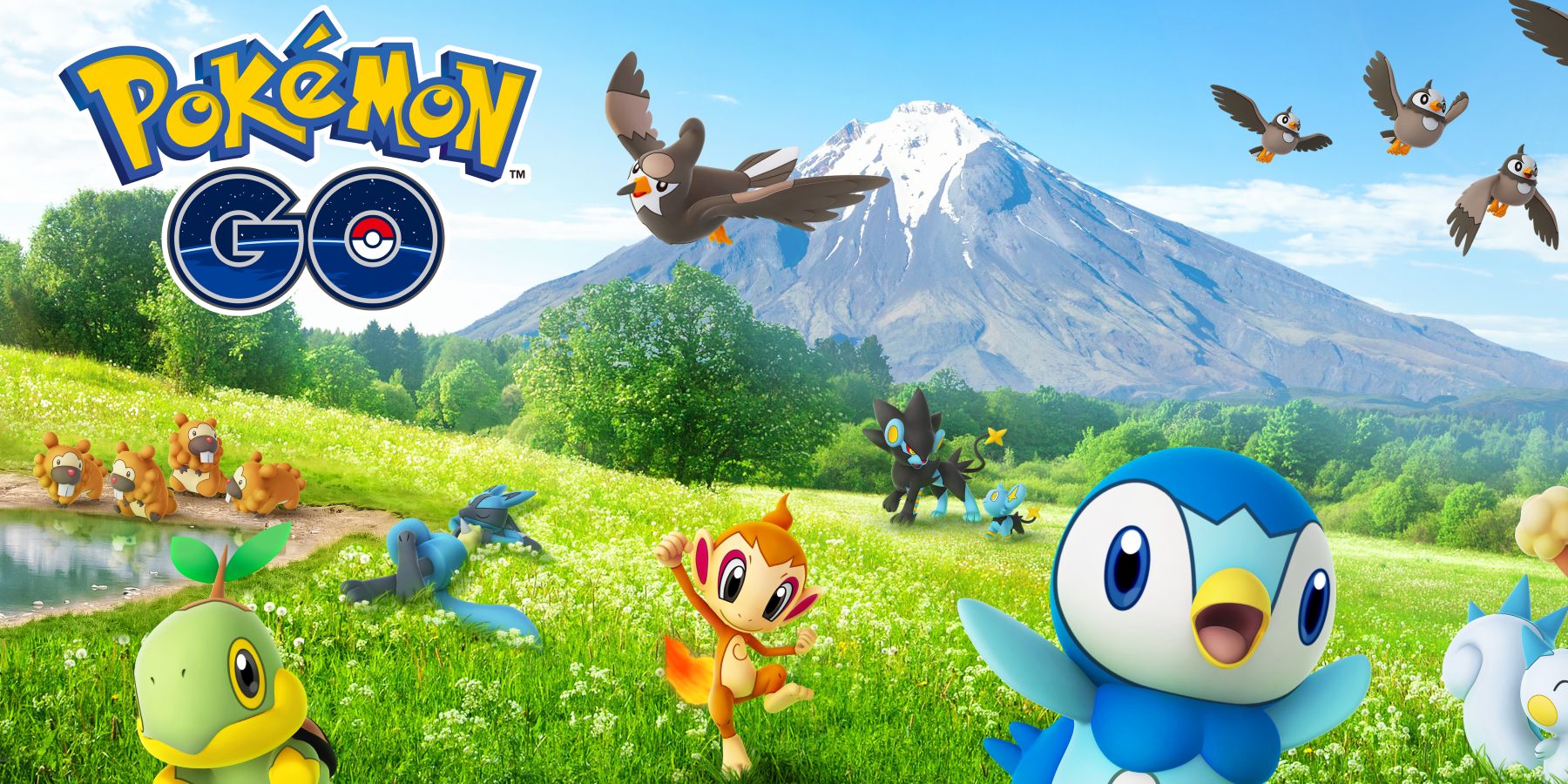 Aside from collecting a bunch of colorful-looking creatures and then having them battle it out with other colorful creatures, Pokemon as a series is heavily themed on friendship and establishing said friendships with the Pokemon that players catch.

Whether it is the anime or the games, companionship and friendship is a frequent theme that comes up time and again. So it made sense for Niantic to have a feature in Pokemon GO that focuses on that theme. That is where the Buddy Pokemon system comes in, a feature that was added in a few months after the game was released.

RELATED: Pokemon GO: Every Pokemon That Evolves With A Johto Evolution Item

What is a Buddy Pokemon?

A Buddy Pokemon is a Pokemon that players have chosen to be their companion in Pokemon GO. Think like Ash and Pikachu in all the countless seasons and episodes that make up the Pokemon anime. Because there are so many Pokemon in the game for players to choose from, every single one can be chosen as a buddy (including mythical Pokemon). However, players can only have one buddy active at a time. Fortunately, players can change their buddy at any time, so they do not have to choose a favorite and be stuck with it forever.

A Buddy Pokemon is more than just having a companion that follows players around on the map. To begin with, if players want to see their Buddy Pokemon roam around with them, they first need to feed it berries. Once they have been fed, the Pokemon will follow players around for three hours. This timer can be refreshed at any time, or players can choose to let it run out and then feed their Pokemon once again to bring them back out.

Not only that, but players are able to play with their Pokemon and interact with them via the Augmented Reality features that are built into Pokemon GO. Doing these activities with a Buddy Pokemon awards Affection Hearts.

What are Affection Hearts?

The mood of a player’s Buddy Pokemon can be improved by continually completing the activities listed underneath the player’s Buddy Pokemon (which are mentioned above). If player’s do these activities often enough, their Buddy Pokemon’s mood will gradually increase until they max out at Excited. Essentially, the intent behind this system is to have a way for players to build a strong in-game bond with their favorite Pokemon through a series of objectives that they would be completing just by playing the game already.

Pokemon GO is available now for iOS and Android devices.