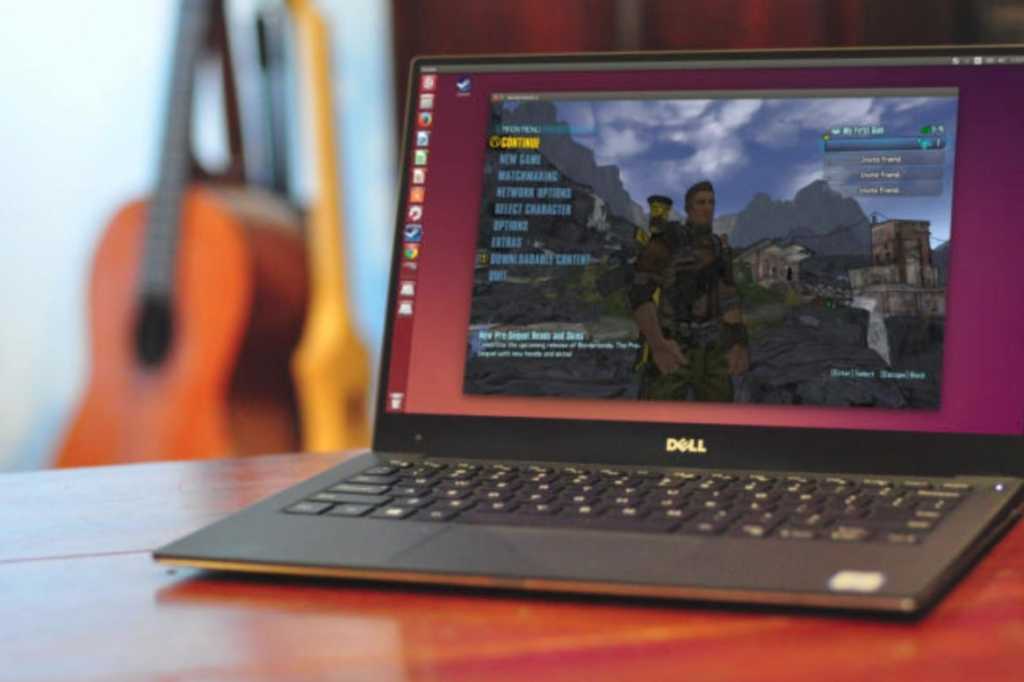 XCOM: Enemy Unknown (also on Linux!) became an instant classic when it launched, mixing tough, strategic combat with perma-death for you customizable soldiers. Especially on Ironmann mode, battling back the alien invasion felt desperate and overwhelming at the best of times—and in XCOM 2 ($60 on Humble), which also almost nabbed 2016 game of the year honors, we learned that it indeed was.

The Aliens—now dubbed the Advent—won, and now crush humanity under a velvet boot. In XCOM 2, rather than being a multinational anti-alien strike force, your team’s a rag-tag bunch of resistance fighters flying around the world in a ship of your own, trying to overthrow the invaders and restore human self-determination. The setup and frequent timed missions add an even more frantic feeling to a game that already rocked high stakes, and XCOM 2 feels far more polished than its predecessor—and tweaks like stealth insertion add even more flavor to the beloved XCOM combat. Once you get the hang of the game, the massive War of the Chosen expansion ($40 on Humble) changes the feel of the game completely.