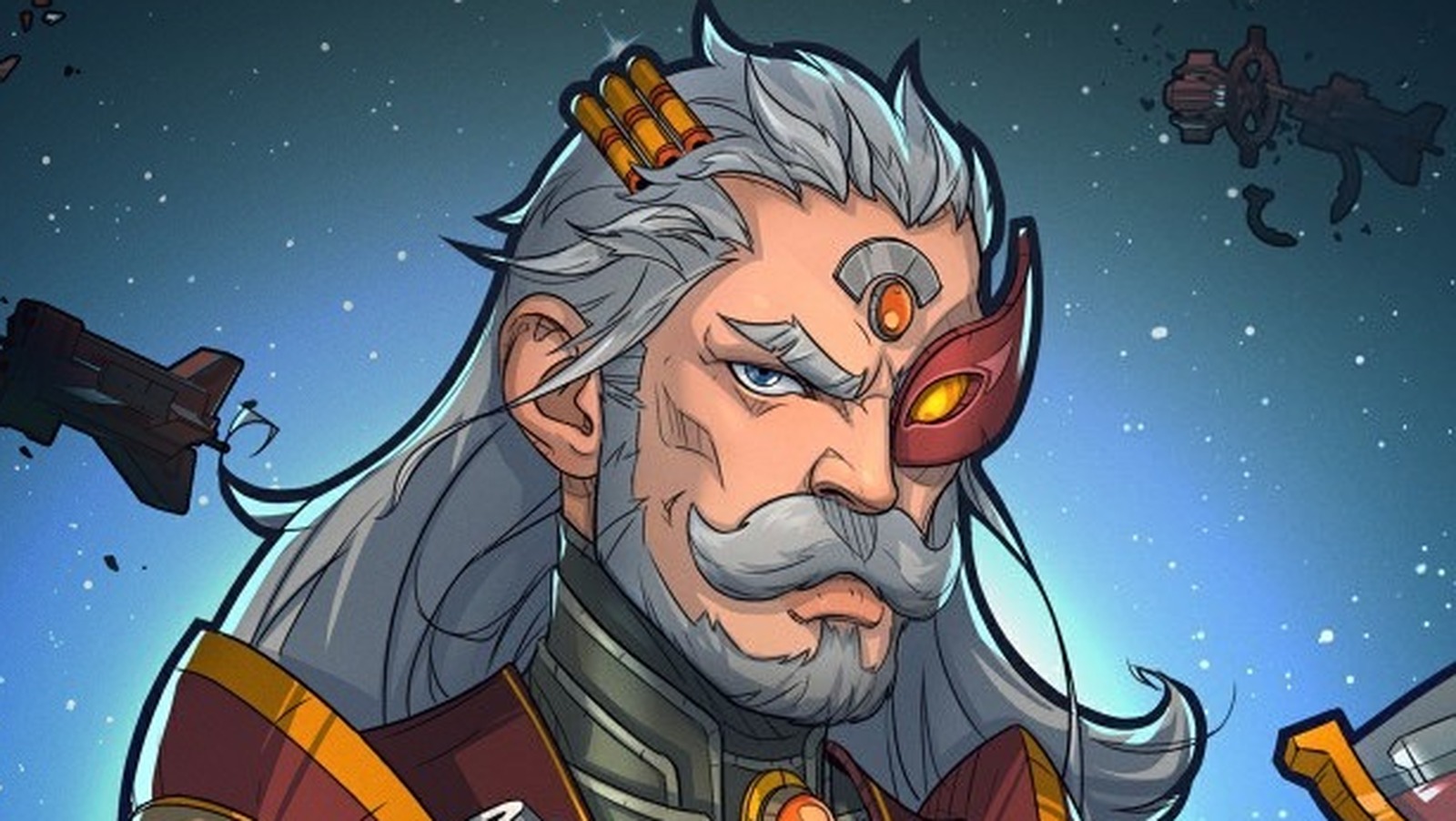 Giants, Valkyries, and woodland threats abound in the fantastical Viking world of “Northgard.” From developer Shiro Games, “Northgard” casts players as the leaders of competing factions out for control of Northgard, which they will earn through either warfare, trade, exploration, or reputation.

A unique blend of grand strategy games like “Civilization” and RTS games like “Starcraft,” “Northgard” offers a play experience like nothing else on the market. RTS games are notorious for their hardcore multiplayer communities, where actions-per-minute are closely linked to multiplayer prowess, but that is not the case in “Northgard.” As noted in Rock Paper Shotgun’s review, the pace of play in “Northgard” is slow enough to enjoy and learn, while also being steady enough to keep the player engaged.

Keeping in line with the best elements of RTS games, “Northgard” offers simple and satisfying warfare options. Likewise, the multiplayer aspects of “Northgard” keep the game fresh and full of new challenges, allowing it to outweigh the replayability of other single-player experiences. “Northgard” also offers no shortage of DLC, even three years after release, and it is the recipient of constant balance updates.