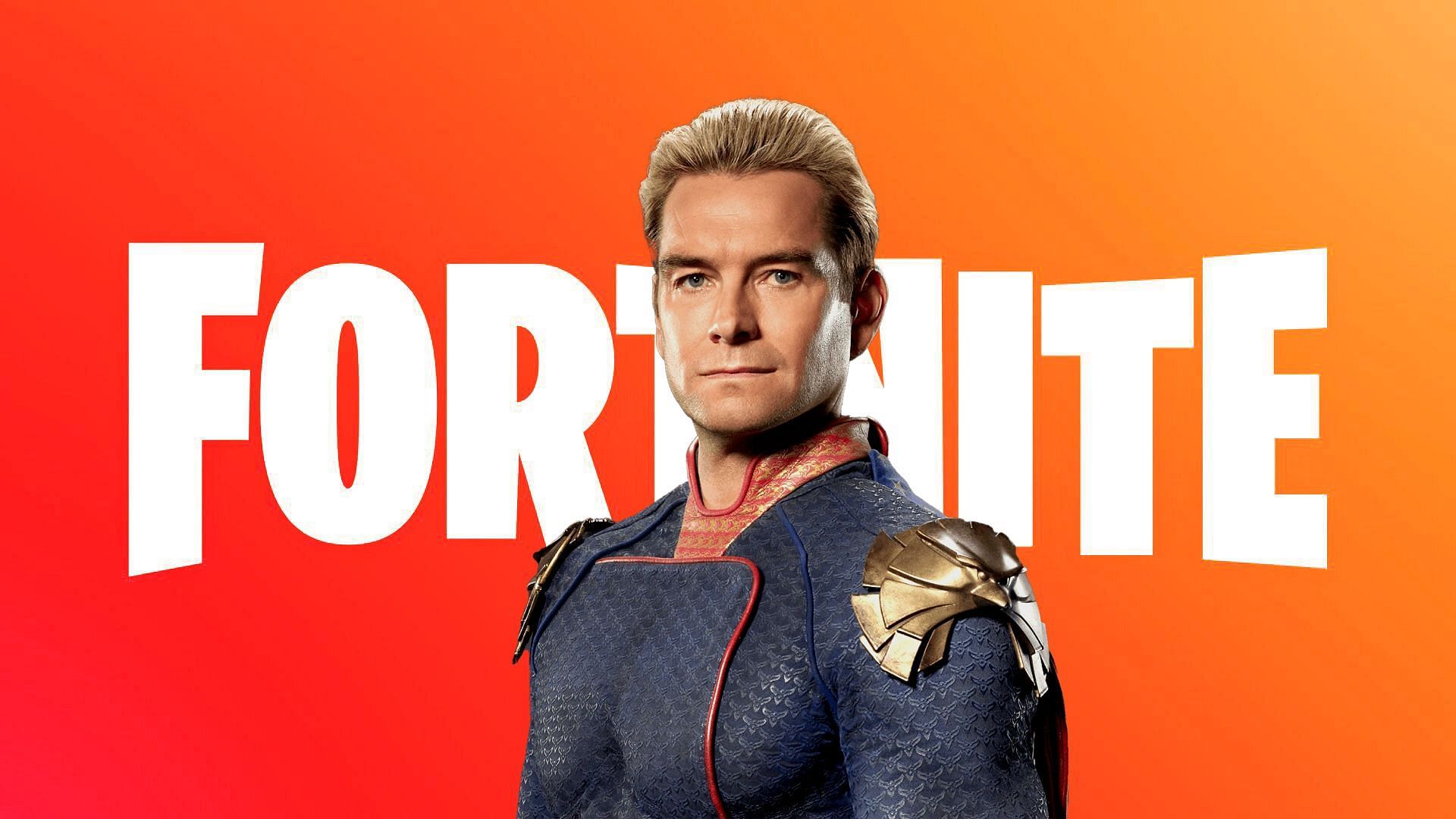 Fortnite Chapter 3 Season 3 has been over the top when it comes to collaborations. Players got to experience a variety of collaborations, with characters from multiple timelines in a single season. Despite an impressive lineup of crossovers, players were disheartened at not receiving some very anticipated collabs.

Over the years, the developers have sacked many of the possible collabs that players have anticipated. For the majority of them, conflict of interest remains a major factor. Many collabs have fallen prey to this and many will continue to do so.

The onus of furnishing suitable content falls upon the developers. Although Fortnite has players across all age groups, the key demographic remains pre-teens, teenagers, and young adults. Hence, the developers gravitate towards collabs that can pander to this particular age group. In this listicle, we’ll take a look at the collabs that should happen but never will.

South Park, Mortal Kombat, and other Fortnite collabs that will never manifest

Players have always wanted to play as BoJack in Fortnite. Despite its ductile art style and premise that can easily intertwine with the game, players won’t get to see BoJack running about on the map. The show focuses on black comedy and is an animated show geared toward adults. However, players do have Fabio Sparklemane if they are looking for something equestrian.

Many players would enjoy running around Fortnite Island as Eric Cartman and eliminating Kenny in the most ingenious ways possible, but this collab seems too far-fetched. South Park is infamous for its dark humor and crude language. While the show has a massive fan following and could bring many new players into the game, the developers won’t bring the deviant squad into the multiverse.

Fortnite is big on superheroes. Over the years, the developers have introduced a plethora of superheroes across different timelines into the game. While the popular series The Boys follows the story of superheroes, players won’t be seeing Soldier Boy or Billy Butcher in the game anytime soon. Characters from The Boys are the antithesis of every superhero that has ever been in the game.

While the community is anticipating a Fortnite x Breaking Bad collab, its chances of manifesting are low. Despite the fact that the show enjoys massive popularity and has been linked to the game many times before, the developers are reluctant to introduce characters who have been involved in drug and substance abuse. The premise of the show is very well known and might have an adverse effect on younger players.

Epic has not only dismissed the idea of a Mortal Kombat collab, but it has also banned the franchise from the game. The fighting game would have been a perfect addition to the Gaming Icon series, and players could have spent big bucks to get their hands on their favorite characters. But the developers jumped the gun and banned Mortal Kombat for being too violent.

Players have been waiting for a Five Nights At Freddy’s (FNAF) collab, but the developers are understandably reluctant. The game provides for an excellent art style and gameplay that can be easily incorporated into Fortnite. However, the horror theme of Five Nights At Freddy’s might prove a bit too much for younger players. Plus, watching half-dead animatronics run about the map won’t be a pleasant sight.

Epic Games’ recent stint with anime franchises like Naruto and Dragon Ball has left players wanting to see more characters from different anime and manga making their way to the game.

Attack on Titan is amongst the most famous dark fantasy anime series. While it would be a fantastic addition to the game’s multiverse, its graphic violence discourages developers from bringing Attack on Titan into the timeline.

Tokyo Ghoul is another anime/manga series that players want to see in Fortnite. Ghouls would be a perfect addition to Fortnitemares since the theme of the series aligns perfectly with the annual event. However, Tokyo Ghoul has many graphic scenes that depict gruesome violence. Such elements prevent the developers from bringing the franchise into the game.